Golden Gate Girls is a 2013 documentary film focusing on the life and works of Esther Eng (1914-1970), once honored as the first woman director of Southern China. She crossed boundaries of both gender and culture by making Cantonese language films for Chinese audiences during and after WWII.

Havana Divas is a 2018 documentary film. It tells the story of Caridad and Georgina, who had learned the art of Cantonese Opera in Havana as a young age and performed as divas for over a decade before their lives were changed by Fidel Castro’s revolution.

Both films are showing at Chinese Cinema Season until May 12. 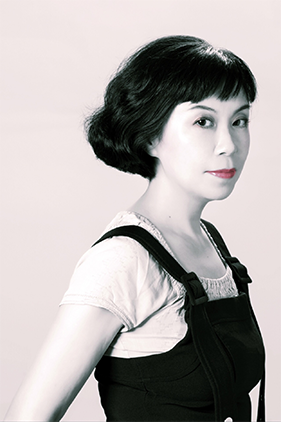 Dr. S. Louisa Wei is an Associate Professor at the City University of Hong Kong, a documentary filmmaker, and a member of the Hong Kong Director’s Guild. She writes extensively on Chinese female directors and women’s cinema, having published many articles, book chapters, encyclopedia entries, and two books on the topic. Her two feature documentaries, Golden Gate Girls (2014) and Havana Divas (2018), respectively focusing on how Chinese language films and Cantonese operas traveled in North and Latin America from the 1920s to the 1960s. Both films have received positive reviews and reportage from major media like The Hollywood Reporter and BBC. In writing China’s intellectual history, Wei has also published two books and made one feature (Storm under the Sun, 2009, co-director Xiaolian Peng) and two TV documentaries for Radio Television Hong Kong.